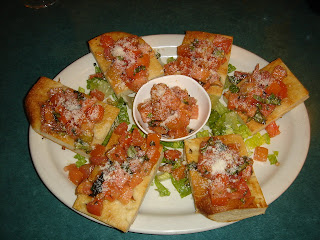 Carolina’s has been at the intersection of Chapman and West In Garden Grove, California for thirty years. For the past several, Tim Ibrahim has been proprietor. He does nothing in half measures. He grew up in the neighborhood and worked in F&B at Disneyland, so he knows his clientele. They expect large portions and big variety. Tim has built the largest assortment of beer in Orange County (about 200 beers). He has dozens of North American craft brews and good assortments of German, Belgian and British beers, as well as novelty beers from around the world. 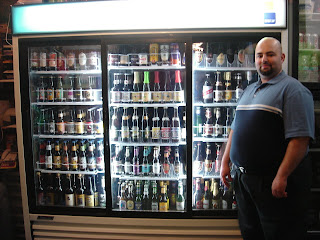 Be forewarned: the well drink pours are generous and the pasta portions are enormous. You may want to steer toward pizza and beer. Bruschetta is best on freshly baked pizza bread. It is great with a bottle of Orval. 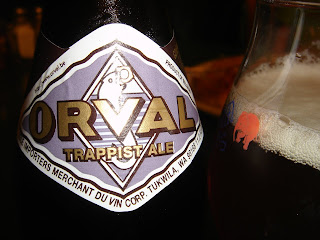